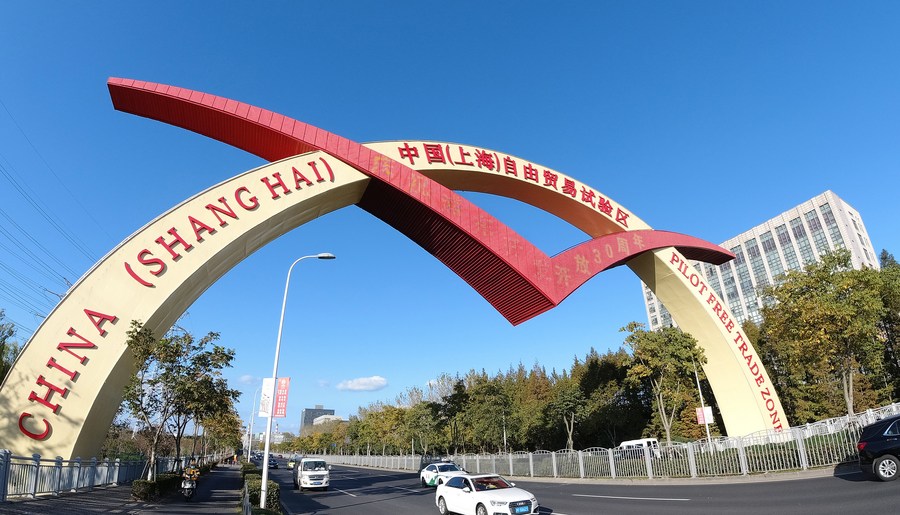 In a year when the pandemic continued to wreak havoc on the world economy, global investors have cast more votes of confidence on investing in China as the foreign direct investment (FDI) into the country hit a record high.

The FDI into the Chinese mainland, in actual use, expanded 14.9 percent year on year to a record high of 1.15 trillion yuan in 2021, the Ministry of Commerce said Thursday.

The robust growth came as China's long-term and sound economic fundamental, and constantly improving business environment retained an appeal to foreign capital, said Zhang Jianping, a researcher at the Chinese Academy of International Trade and Economic Cooperation under the commerce ministry.

Investment in the Chinese mainland from countries along the Belt and Road and the Association of Southeast Asian Nations jumped 29.4 percent and 29 percent, respectively, data from the ministry shows.

China will further expand its high-level opening-up, enhance its services for foreign-funded firms and projects, and make more efforts to optimize the business environment in 2022, Shu said.

In late December, authorities unveiled two shortened negative lists for foreign investment, which have both taken effect since Jan. 1, 2022, as part of efforts to open up the economy more.